Since Phú Quốc is an island district, the only way to get here is by air plane or by boat, ferry .Phu Quoc has both an international airport and sea port

The some ways to get to Phu Quoc Island by Sea:

Fast Ferry from Ha Tien or Rach Gia. Taking the fast ferry is convenient, fun, and a safe way to travel to Phu Quoc by boat.

Slow Ferry from Ha Tien only. The slow ferry is a great option for those transporting vehicles or want to a more relaxed journey to the island. The difference between the fast ferry and slow ferry to Phu Quoc in terms of travel time is just one hour. Both boats are equally comfortable, clean, and modern. 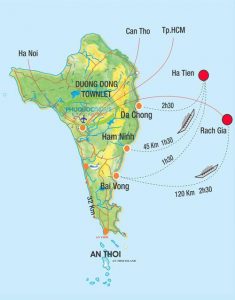 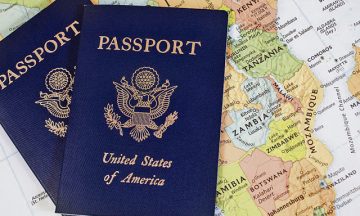 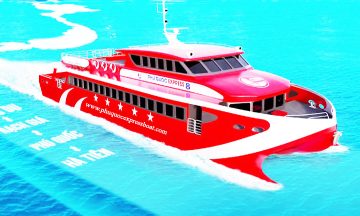 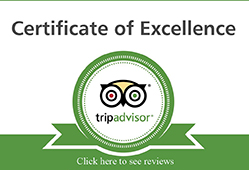